Computer gaming may seem useless to the general public, but researchers don’t feel the same. Multiple reports are citing that computer gaming is quite advantageous. It’s because regular gamers acquire various skills which include better decision making, strong teamwork, focused hand-eye co-ordination – while playing their favourite FPS or Triple-A games.

Researchers from the University of Buffalo will benefit from these skills acquired by gamers worldwide by designing an AI that can control the military’s autonomous air and ground robots.

UBNow revealed that the research team will now develop a real-time strategy game based on the popular titles – Starcraft and Company of Heroes. The participants, enticed by the team, will then play the game and provide valuable inputs.

While they play the game, the scientists will record their decisions and track their hand and eye movements. High-Speed cameras will be used to record the eye movements and electroencephalography (EEG) headsets will be utilised to monitor the brain waves of the gamers.

The data the scientists extract from the gamers will be used to create algorithms that will be able to guide a minimum of 250 military drones.

Souma Chowdhury-the principal investigator said, “We don’t want the AI system just to mimic human behaviour; we want it to form a deeper understanding of what motivates human actions. That’s what will lead to more advanced AI.”

The whole project will be funded by the Defense Advanced Research Projects Agency (DARPA), which recently posted a video showcasing how its swarms of drones could conduct military raids in urban areas.

READ  Ecobee Camera - The Grist for the Gossip Mill

Via: The Next Web
Source: UBNow 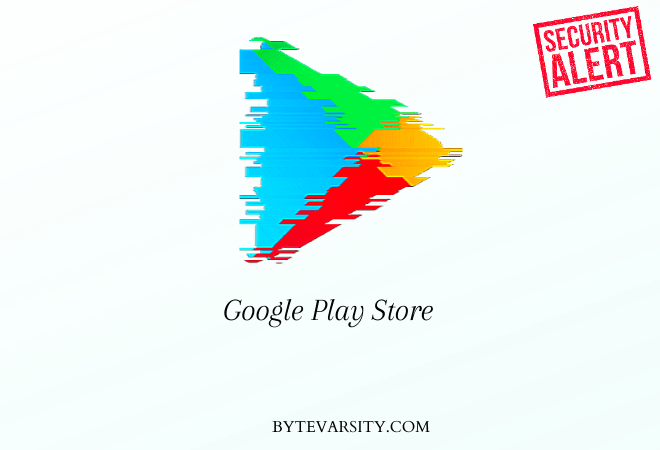 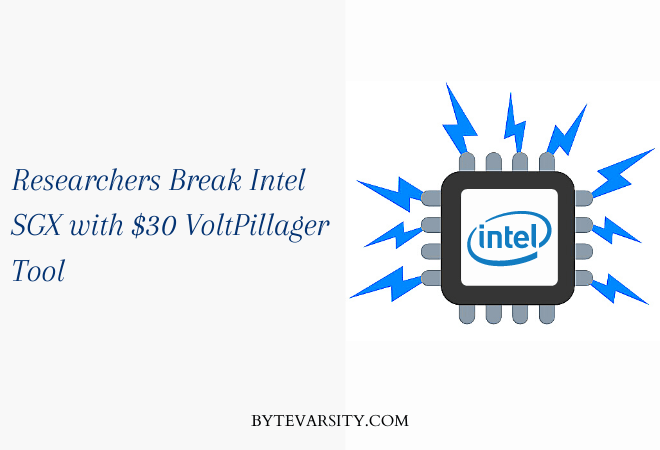 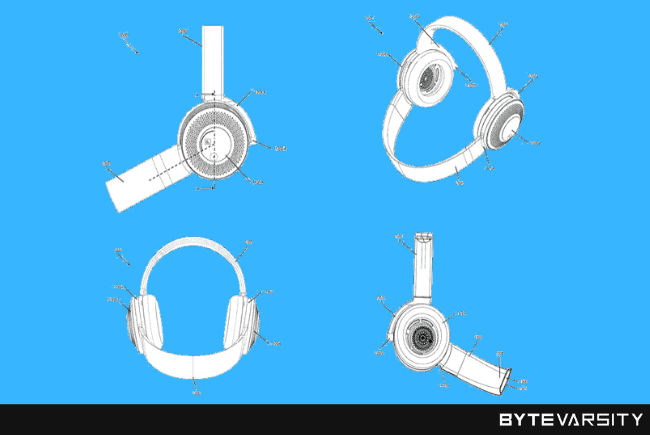 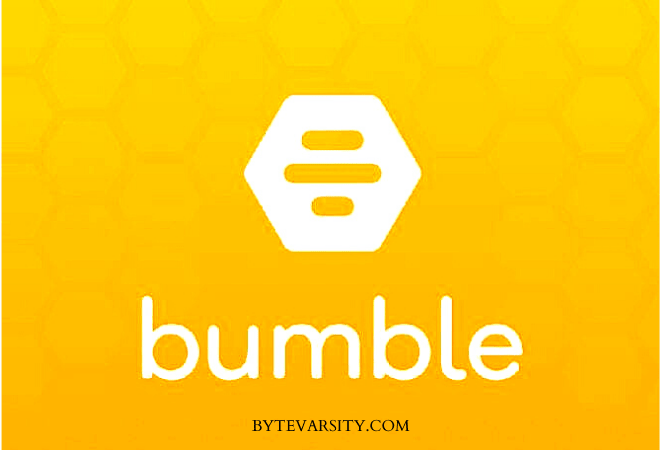 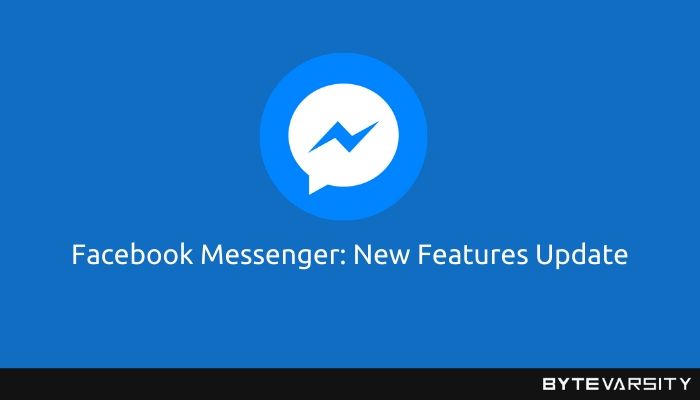 As Facebook spares no effort to expand its ecosystem, it keeps on adding and subtracting features from its mobile applications. The company’s prime chat app,… 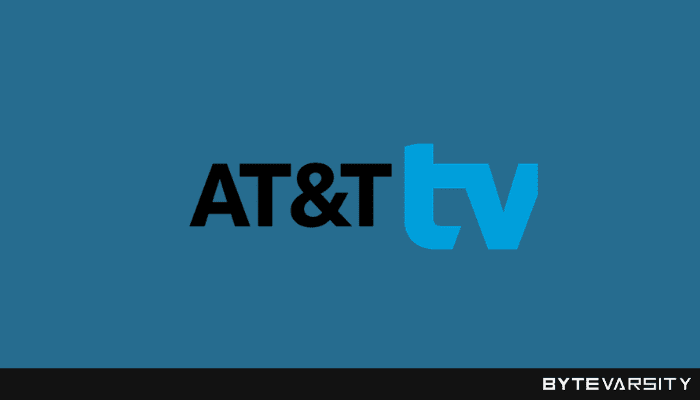