Screenshots, a screen grab or capturing of the screen at a particular point in time. It is an image that shows the contents on the screen while on the capture to share with others or refer later. 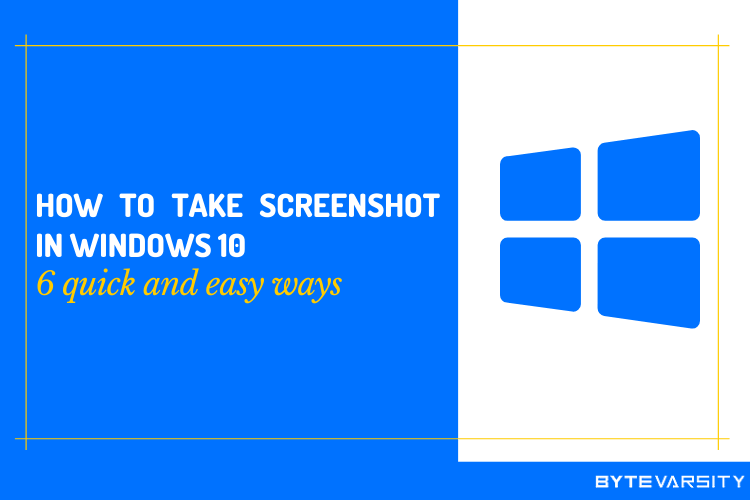 Screenshots are simply used as buffer notes or maybe memories. It takes only a second to make a capture of the screen.

Read this article on how to take screenshot on Windows 10 laptop here and take a peek on the below techniques.

If you’re thinking a screenshot is illegal, it is a NO. Screen capture is not prohibited, but it is redundant as whatever is on your screen is already saved as a copy to your device’s RAS – random access storage. This means you already have a copy of it for personal use, which is considered legally fair to use. 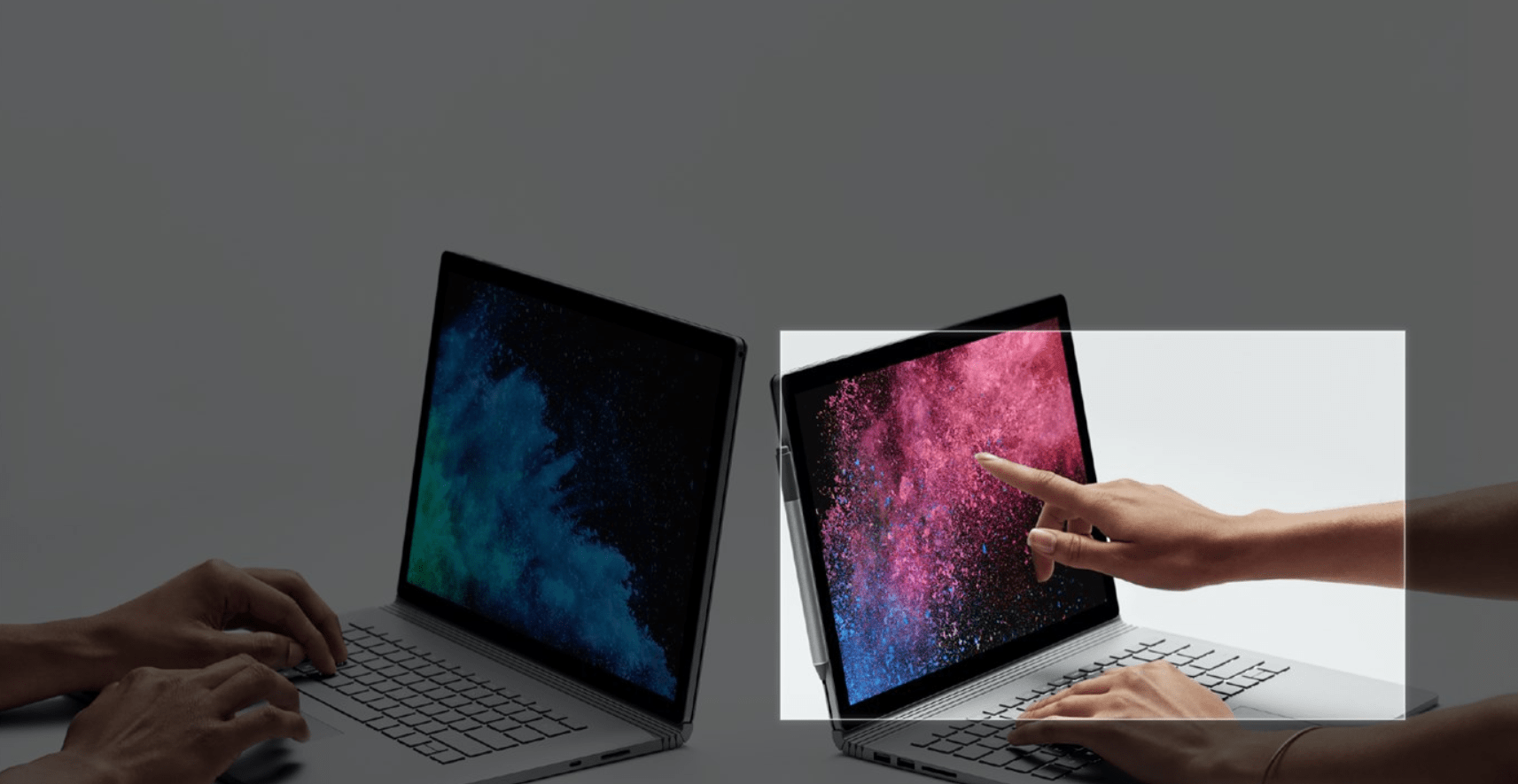 We all can’t go a day without taking screenshots of something exciting we see. Be it from an online ad that you are keen on or any attractive dress you find on the net. Else a meme on a social networking site that is very funny.

Screenshots have become a routine in our daily lives. Windows has introduced new techniques for taking a screenshot on Windows 10 in its latest version. They are now plenty of ways to make screen captures on your PC.

How to take Screenshot on Windows 10:

Snipping Tool is a Microsoft Windows in-built screenshot facility installed in Windows Vista and later versions. It can take screen capture an open window, rectangular areas, a free-form area, or even the entire screen.

Recommended:   How to Block a WiFi Network From Appearing on Windows: Probably Neighbor's

Here is the easiest way to take screenshot on your PC by just using a shortcut Windows Button + Shift + S.

The Snipping Tool has a new Delay option in Windows 10, which allows you to capture screenshots with a delay in seconds. From the drop-down list beside Delay, click on the number of seconds you’d like to hold on until your snip is clicked. You can use this Delay to open a pop-up menu or tool tip you want to snip. 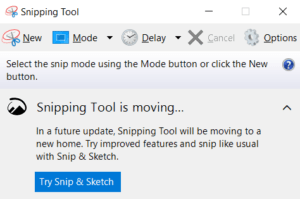 Make use of the Snipping Tool to make notes or observations, save, and then share. Also, you can annotate your snips using Paint and other tools. You have to manually save the snips before exiting the Snipping Tool.

Check out Snipping Tool in your laptop now. Although the Snipping Tool is broadly utilized, it is now slowly getting replaced with Snip and Sketch being newly introduced to Microsoft. 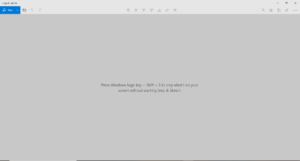 Snip & Sketch, formerly called Screen Sketch, is more comfortable to use and makes it easier to share screenshots. It is included in Windows 10 Version 1607 and later. It allows you to choose the type of screenshot you want to take- rectangular, free-form, or full-screen. The screenshot is copied to your clipboard, and it includes any annotations you make, just like in Snipping Tool. 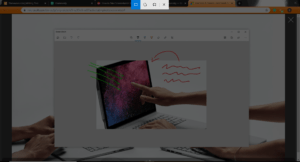 This is how the screen gets blocked when you can capture.

Also, take a look on how Snipping Tool and Snip and Sketch differ here. 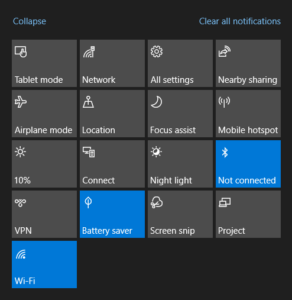 Snip and Sketch is also accessible in the Quick Actions in your Notification Center as Screen Snip.

If you do not have Snip and Sketch pre-installed in your laptop, Click Here

Capture your entire screen by tapping the Print Screen on your keyboard. The print screen button may be identified as Prt Scn, Prnt Scrn, Print Scr, or somewhat alike. Your screenshot will not be saved in your system but will be copied to the clipboard.

You’ll have to open an editing tool similar to Microsoft Paint, paste the screenshot in the editor using CTRL + V, and later save the file. 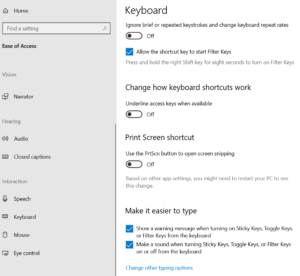 Windows 10 enables us to record gameplay footage and take screenshots of Windows games on PC. Before you start using the Game Bar, launch the Xbox app that comes with Windows 10 by opening its settings. 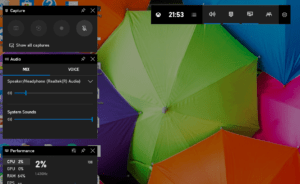 You can screen record or screen capture using the Game bar. Open the Game Bar using Windows logo key + G to go to Screen Capture to take a screenshot on Windows 10. Not only games, but it also gives us access to capture at other platforms.

To take a quick screen capture of the existing window, use the keyboard shortcut Alt + Prt Sc. This will take a snap of your currently running window and copy the screenshot to the clipboard just like that of Prt Scn. You’ll need to open it in an image editor to save it.

Any of these in-built approaches for ‘how to take screenshot on Windows 10’are both safe and risk-free. Try on all of them one at a time and get going with what you are comfortable with.

8 Best Free Screen Recorders for PC in 2021 [No Watermark]

How to Set Up VPN in Windows 10? 2 ways to do it instantly 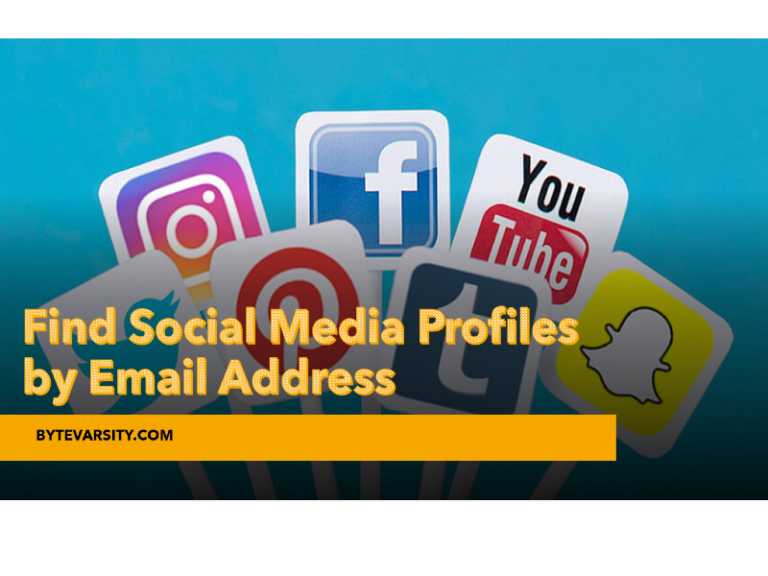 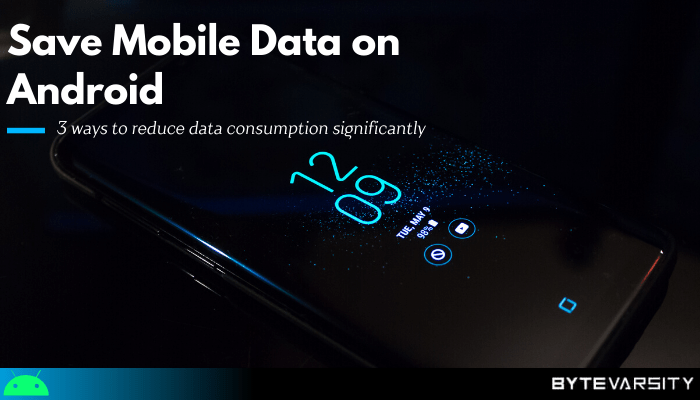 Not using your data as much, but still data is draining out? This causes some serious troubles when an important works picks up or you’re… 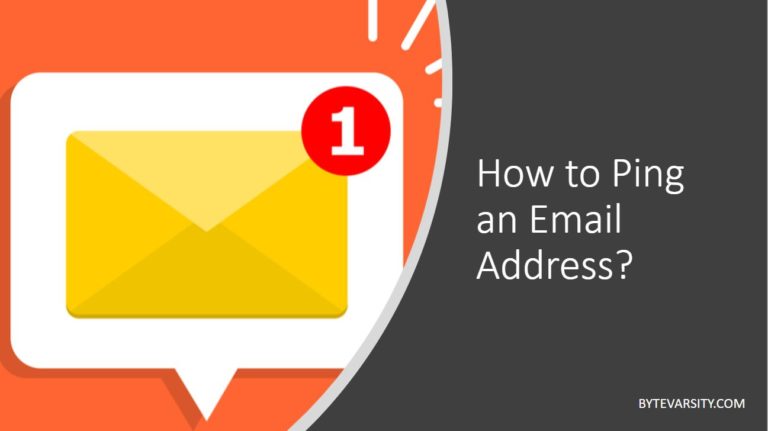 Have you sent a mail to an email address that bounced back and you wonder whether it is a real or fake email address? The… 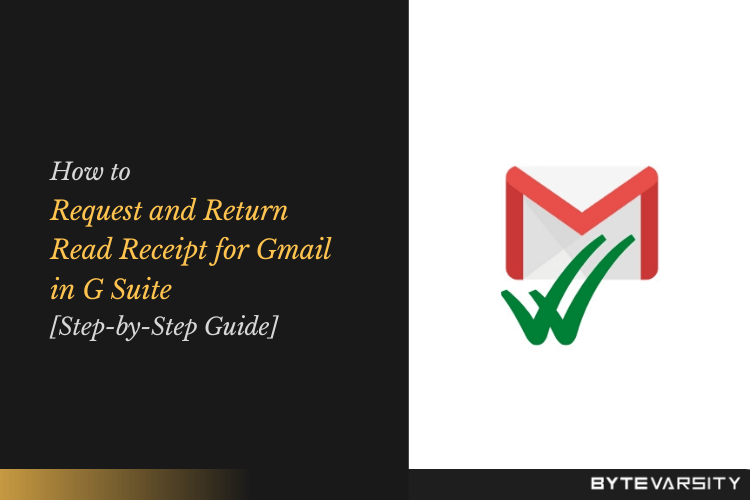 Imagine circumstances where you Gmail your colleagues and need an immediate reply to update your manager. And you don’t receive a quick mail at all?… 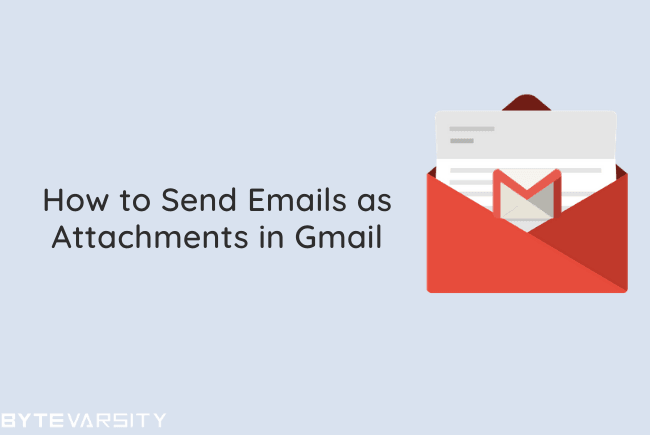 The roll-out of new Gmail feature is what we were looking for long. Now, you can send emails as attachments in Gmail without downloading them… 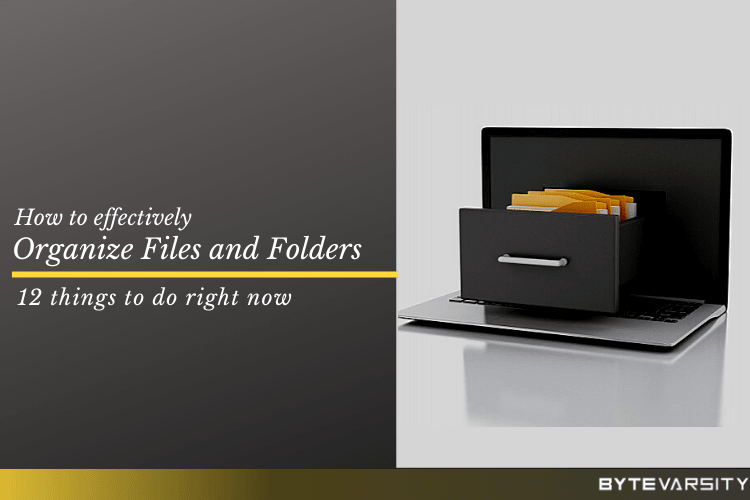 A systematic way of doing things avoids a lot of problems in our day-to-day life. An unorganized person often searches for things all the time and…