Social Networking and Video sharing sites like Youtube are very popular among people of all age groups and many other alternative sites are in this race. People are making million-dollar business using these platforms worldwide.

After Youtube, Tiktok might be one of the most famous names when it comes to social networking and video sharing sites. Tiktok is a video sharing and social networking service owned by the Chinese company ByteDance. In China, TikTok is known as Douyin. Tiktok is the global version of Douyin and after merging with Chinese media company Musical.ly in 2018, Tiktok became available worldwide.

Tiktok provides a huge platform for short video sharing with thousands of filters and visual effects. The time duration of each video can be between fifteen seconds to one minute. The video category includes short comedy, entertainment, education, dance etc. Since its launch, Tiktok rapidly gained popularity worldwide and as of October 2020, it has approximately 2 billion downloads.

Tiktok had also entered into e-commerce as Shopify listed Tiktok into its portfolio allowing the user to buy products directly from Tiktok. Also, many small businesses can easily advertise their products and services on Tiktok which will help their business to grow. Tiktok banned in some of the South Asian countries like India, Pakistan due to data privacy issues but it is available worldwide.

Twitch is mostly known for online video game streaming and there are thousands of content creators active in this business. The majority of Global e-sports events are broadcasted on Twitch. Twitch also introduced non-gaming content like live music broadcasts. In March 2015, Twitch announced itself as the official broadcasting partner of Ultra Music Festival and Electronic Music Festival in Miami. Twitch also introduced itself as a learning platform that includes video gaming tutorials with the creators and software development learning.

As of 2015 Twitch had 100 million active viewers and had 3 million broadcasters monthly as of February 2020.

IGTV is a video sharing feature of Instagram and it was first introduced in June 2018 for Android and iOS smartphones.

IGTV is available in 30 different languages and it is free to use.

Mixer is an American online video streaming platform released on 5th January 2016. Mixer was initially launched as Beam but in August 2016, Microsoft Corporation acquired the company and rebranded it as Mixer.

Mixer was launched as a direct competitor to another online video streaming platform Twitch and many big video game streamers like Ninja, Shroud shifted from Twitch to Mixer. From then Mixer gained popularity in the industry. Mixer provides faster online broadcasting than any other platform which make the interaction between streamers and users more appropriate.

But ultimately it failed to scale up its operations and Microsoft corporation shut down Mixer officially on 22nd July 2020. It agreed with Facebook that all the monetised channels join Facebook Gaming.

Vimeo is an online video hosting site headquartered in New York City, US. The company was founded in 2004 by Zach Klein and Jake Lodwick and currently, the post of CEO is managed by Anjali Sud(2017- present).

It is a subscription-based site for businesses and video creators with different plans which includes video creation tools, editing tools and broadcasting tools also which help the creators to create content. For professional video creators, it also works as a medium to connect with their clients. Unlike several video platforms, Vimeo does not have any options for advertisements on its videos or pages. It works as a “software as a service” model. The site also free services but with some limitations like limited uploads and limited video size etc.

Metacafe is an online video sharing platform headquartered in San Francisco, California in the USA. It was founded in 2003 by Eyal Hertzog and Arik Czerniak. Later in 2012, collective digital services acquired Metacafe.

Metacafe had emerged as a short video entertainment platform in the category of Music, Sports, Movies etc. You can search for trending and latest videos by simple keywords. This is an open platform and you can also upload videos by signing in to the website. Advertisement is also supported on the site and you can also use it to advertise your products and services worldwide and connect to millions of people.

By March 2011, the site attracts more than 13 million views/ month in the USA.

In China, Youku is the leading video and streaming platform and used by the majority. 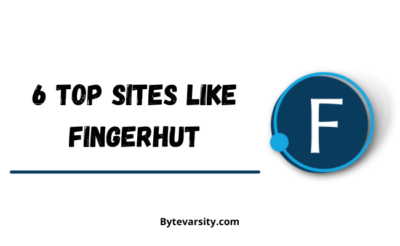 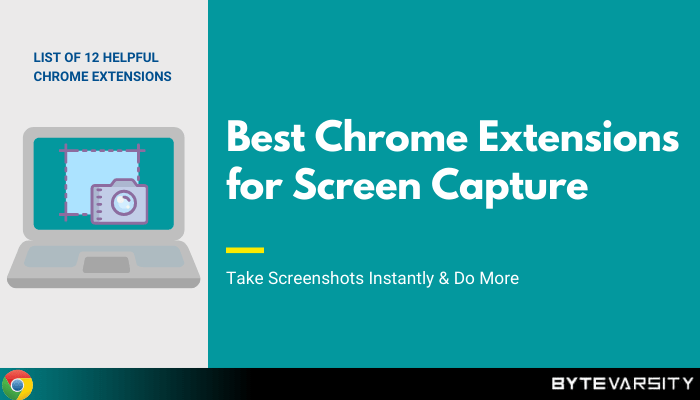 Imagine a scenario, where you find something pretty useful while scrolling the browser. The first thing that hits you is if you can save it… 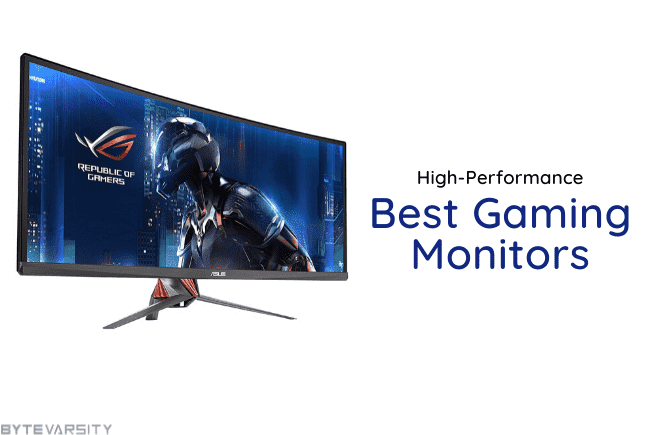 Looking for the best gaming monitors to buy in 2020? You’re in the right place. A high-performance monitor for gaming is way too important and… 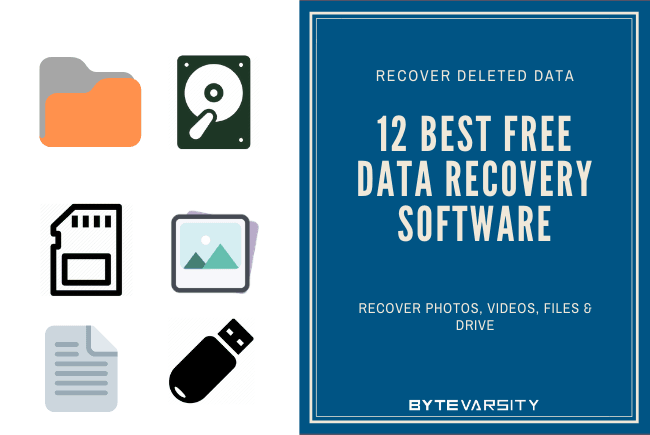 In search of the best free data recovery software? There are many that promise to be the best and it takes a lot of time… 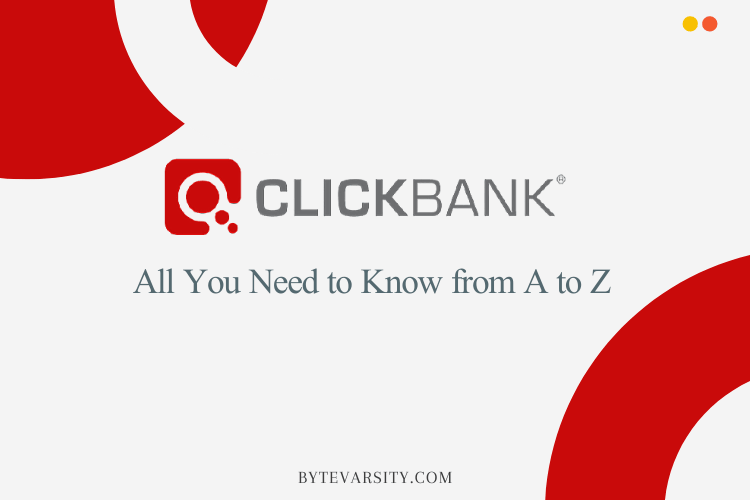 Are you someone who’s just entered the Affiliate Marketing industry and is confused on how to make money, the ethical way? Are you looking for…

Creators are everywhere nowadays. The social media is taking over the traditional way of doing businesses and marketing strategies.  However, to still compete other vloggers…